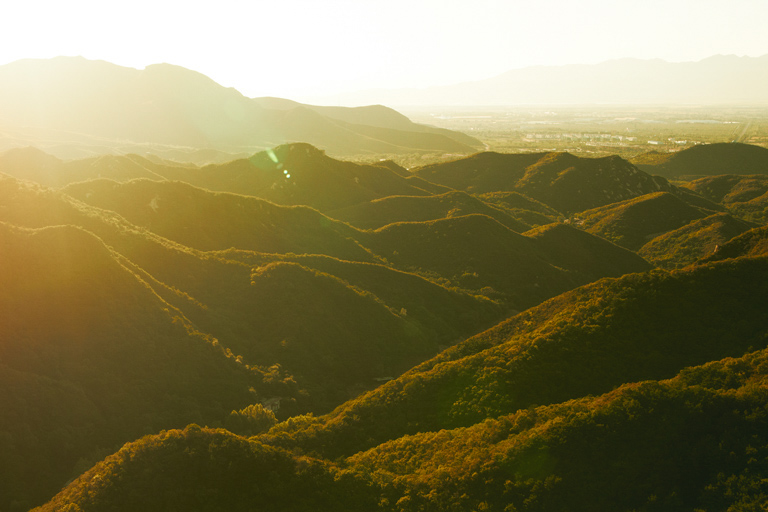 Solomon’s wisdom has given much insight into the downfalls of man. In today’s passage in Proverbs, he gives three important wisdom statements that apply to each and every one of us. He begins with telling of the importance of good news which is like cool water and finishes with warning us that it is not good to eat too much honey. Honey has been used for generations as a source of sweetness and medicinal uses.  Although it is all-natural, it must be used in moderation. When one consumes too much honey, a process can occur in the body which includes an inability to absorb nutrients and can even cause great discomfort. This condition will continue to worsen if the problem is not corrected. In infants, it is dangerous to eat any honey as it contains botulism spores which an infant's digestive system is too immature to handle. Solomon uses this picture to help us understand what happens when we find ourselves thinking too highly of ourselves. Although it is good to have self-confidence, if we find ourselves “eating too much honey,” we can become so absorbed in ourselves that we lose the ability to listen and absorb the wisdom and teaching of those around us. Emily Tallman St. Peter’s Church Lake Mary, FL 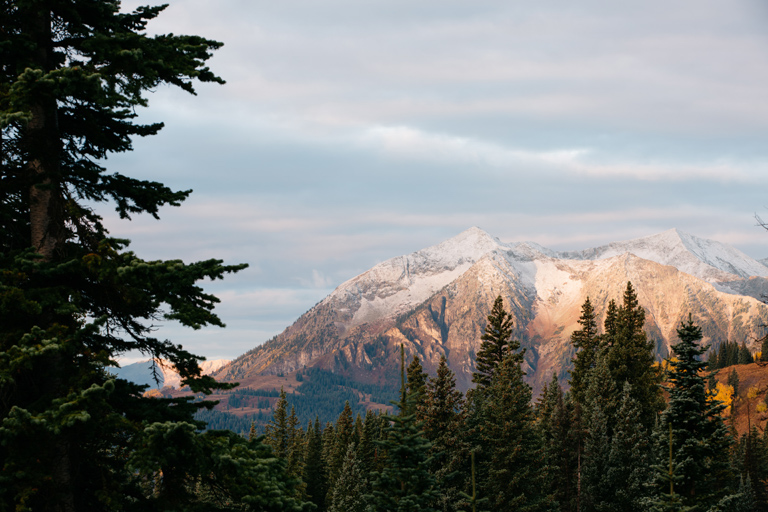 Great nineteenth century musician Johannes Brahms, composer of A German Requiem, assembled the Biblical texts for his sacred masterpiece in a manner that set it apart from the traditional Latin texts of the Roman Catholic Requiem Mass. While the Requiem Mass of the Roman Catholic tradition begins with prayers for the dead ("Grant them eternal rest, O Lord"), A German Requiem focuses on the living, beginning with the text "Blessed are they that mourn, for they shall be comforted." The text of the second movement of the Brahms' work brings us a clear message that relates to a central theme in today’s readings. The essential words are taken from 1 Peter 1:24-25: “All flesh is like grass… but the word of the Lord remains forever.” The music is sturdy, comforting and uplifting. It reminds the living that, even in a time of grief and loss, God’s promise of hope and eternal joy is a reality – another of God's kept promises. As Jeremiah was captive in an alien and hostile land, he was sustained by the promise that offered hope of the restoration of Jerusalem and of the return of sounds of joy and laughter. It is, however, clear that the fulfillment of God’s promises comes to those who are faithful and attentive to His Word. In Psalm 89, a scholarly and enlightened man (maskil) named Ethan the Ezrahite vows to “make God’s faithfulness known through all generations.” Certainly we are called to give thanks to all who have raised us up in the knowledge of God’s promises – parents and grandparents, teachers and mentors, and all who have touched our lives in a way that instills in us the message of Scripture, so that we will know the Word of the Lord (that) remains forever. Randall B. Krum St. Peter’s Episcopal Church Lake Mary, FL

What Is Too Hard? 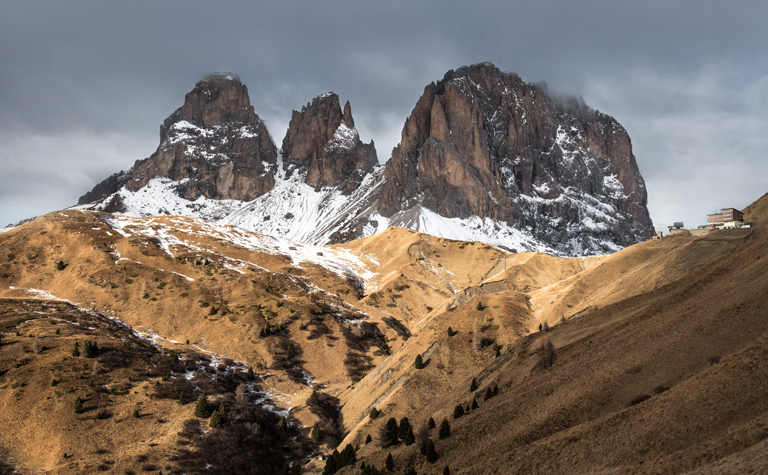 What is Too Hard?

Lance B. Latham was an incredible man with many talents. One of the gifts he had was the ability to memorize. He was known to be able to recite whole books of the Bible from memory. Another area he excelled in was music, specifically piano playing. His piano playing was concert-caliber, and he could play hundreds of songs from memory. Through his musical talent, he was able to compose numerous hymns and choruses. That wasn’t all he did well, as he was also known as a great organizer and leader. Through these gifts Mr. Latham was able to launch the AWANA Youth Association; which quickly grew to thousands of clubs all around the world. Because of his leadership, many thousands of people came to know Christ. In spite of Lance Latham’s many gifts, there were some things he found very difficult to do. One thing that he could not do was change a tire on a car.  Even with all of his amazing talents, he could not accomplish this basic task. In our passage from Jeremiah, God asks a rhetorical question. “I am the Lord, the God of all the peoples of the world. Is anything too hard for me?” (Jer. 32:27). The answer is a resounding NO! Our God finds nothing too hard for Him – NOTHING!  Unlike Mr. Latham, our God has no weaknesses. Nothing is too hard for Him. Isn’t it great to know that we can rest in Him no matter what? Brent Tallman St. Peter’s Church Lake Mary, FL

True to the Word 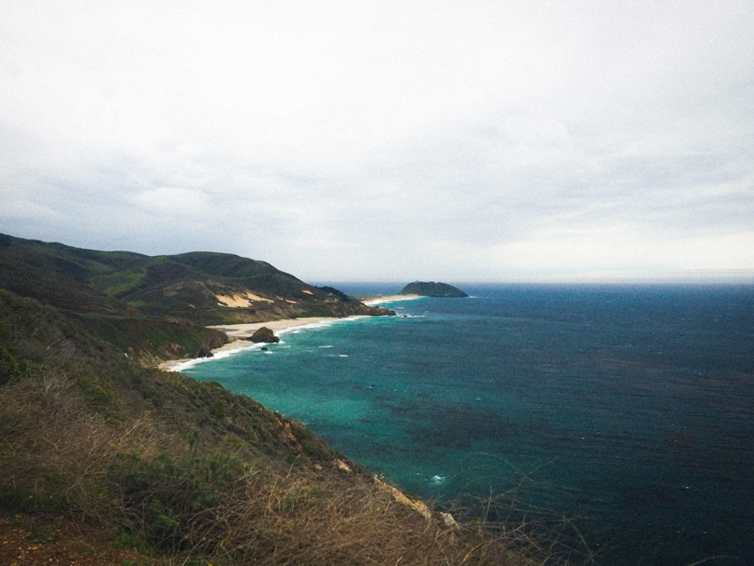 True to the Word

"A man who bears false witness against his neighbor     is like a war club, or a sword, or a sharp arrow. Trusting in a treacherous man in time of trouble     is like a bad tooth or a foot that slips." - Proverbs 25:18-19

Proverbs 25:18 seems simple at first, but it applies to so much more. Yes, we should not speak lies, we should not spread rumors, and we should be honest, but this is about more than what we do with our tongues. We are capable of lying with our actions. What we choose to do and say should reflect our convictions and beliefs. If we confess with our tongues the love of Jesus Christ, and our bodies and actions are unholy, then we have just lied. We are lying to ourselves, our community, and attempting to lie to our Lord. Your actions should not just speak louder than your words, but match them. The second half of the proverb describes the harm that lies can do to people we lie about. When our preaching does not resonate with our actions we are lying about our faith, our love, and our God to the world. Nonbelievers do not ruin God's credibility, we ourselves do. If we truly want to announce the good news, we must not only proclaim it by mouth but live it as well. The secret to doing both is by unifying the tongue and body through the heart. What is your heart's foundation? Is it Jesus? Proverb 25:19 describes the flaw of relying on the unreliable. People are unreliable, but Jesus is not. He is forever loving, available, and invested. He is the only one who can give the foundation needed for our hearts. If we begin with Him, all things come together for Him. Adeemir Dacenay St. Peter’s Church Lake Mary, FL