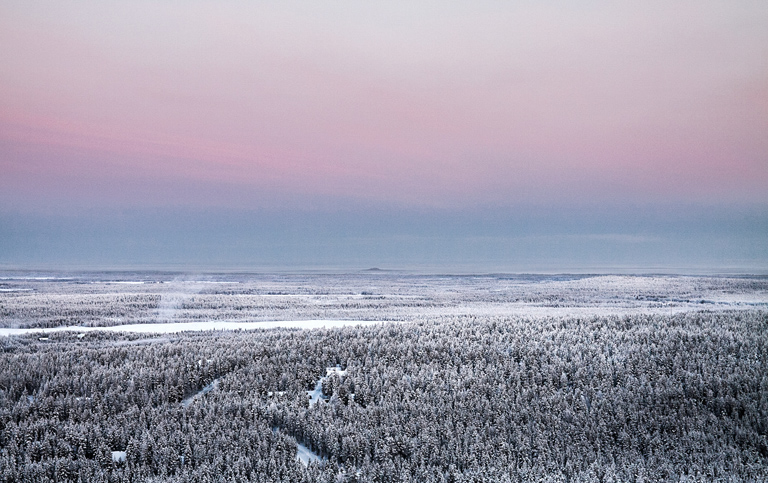 “It is impossible for those who have once been enlightened, who have tasted the heavenly gift, who have shared in the Holy Spirit, who have tasted the goodness of the word of God and the powers of the coming age and who have fallen away, to be brought back to repentance. To their loss they are crucifying the Son of God all over again and subjecting him to public disgrace.“ – Hebrews 6:4-6

This scripture seems to say two things in Hebrews 6:4-6: After becoming a Christian one can “fall away,” and once one has fallen away, it is impossible for that person to be restored to repentance. Some argue that these were not yet Christians who fell away. However, they are described as those who have “once been enlightened,” “have tasted the heavenly gift,” “have shared in the Holy Spirit,” and “have tasted the goodness of the word of God and the powers of the age to come.” How better to describe a Christian?

Some argue that the Christians spoken of did not really fall away, that their condition was somehow exaggerated. That is to our shame and is as circular and fruitless as saying they were not really Christians.

“For it is impossible . . . to restore them again to repentance.” The prophet Nathan told David he would die for his tryst with Bathsheba and arranging the death of one of his mighty men and friends, Uriah. Yet David, upon repenting in sackcloth and ashes, was allowed to live. Nineveh was told by the prophet, Jonah, the city would be destroyed for its evil ways. The whole city repented, and God spared them. Paul persecuted Christians and presided over the stoning of Stephen, yet he would become the most prolific writer of the New Testament.

In all due respect to the author of Hebrews, I have a sense from the whole of the Bible that, if apostates of that era were to have repented in earnest as did David, all of Nineveh, Paul, and many others, our Lord, full of grace and mercy, would not forget His love for us all, and they, too, would have been received and restored.

Perhaps there is someone in your life who thinks he or she has gone too far, crossed a line, given up faith of an earlier time, even denied the existence of God. Holy Scripture is rife with hope and encouragement for anyone in such condition.